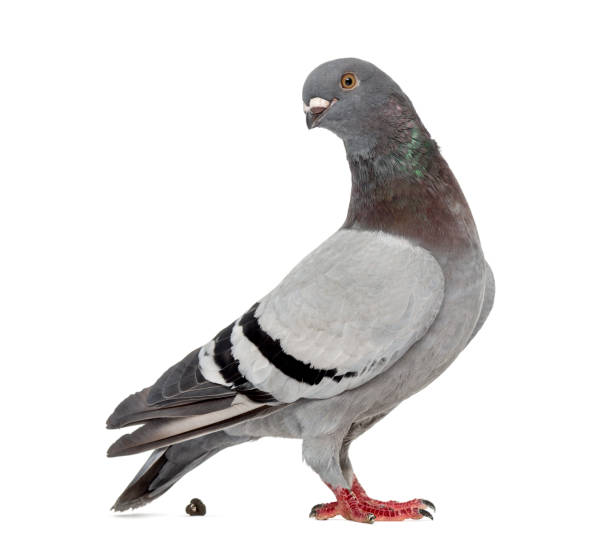 have a pigeon problem in your home?

Pigeons have become a major nuisance in the Las Vegas area, so much so that the city has made it illegal to feed them. This law is enforced with a $1,000 fine and the possibility of jail time. The problem is that when people feed pigeons, more birds converge in hopes of food, causing the flock to grow ever larger.

Pigeons are considered a pest because they have adapted to thrive in urban environments and will congregate in massive flocks. When pigeons flock in an area, they scatter their droppings everywhere, creating a filthy mess of buildings, streets and vehicles. Not only is this a disgusting sight, pigeon feces are known to contain dangerous bacteria and fungi that can cause outbreaks of deadly diseases, including cryptococcosis, histoplasmosis and psittacosis.

If pigeons have begun to flock in large numbers around your home or business in the Las Vegas Valley, call D-Termination Pest Control at 702-878-1002 so we can drive these flying pests from your property!

The pigeons that plague our cities today are a subspecies of the rock dove, which nests on seaside cliffs. Feral pigeons found in urban environments have instead adapted to nest on tall buildings. Pigeon nests are commonly found on window ledges, on rafters and inside of attics.

A small flock of pigeons roosting on your building may not be a problem but if the flock grows too large, your property will soon be caked in feces. Pigeon droppings are corrosive and can cause major property damage as well as being a health hazard. Pigeons also have a tendency to nest in inconvenient places, such as air conditioning units and gutters, which can be blocked up by their nesting materials and cease to function as intended.

It can be difficult to dissuade pigeons from nesting on your building but there are several measures which you can take to exclude them. The most common method, which you’ve probably seen in downtown Las Vegas, is to place metal spikes along window ledges to deter pigeons from landing there. While this method is somewhat effective, pigeons may actually adapt over time to use the spikes as a foundation for their nests. A more effective method is to use optical gel, which is designed to cast a light that pigeons mistake for fire, as well as giving off a scent which repels them. Other audio-visual devices exist which use a combination of light and sound to frighten away flocks of pigeons. 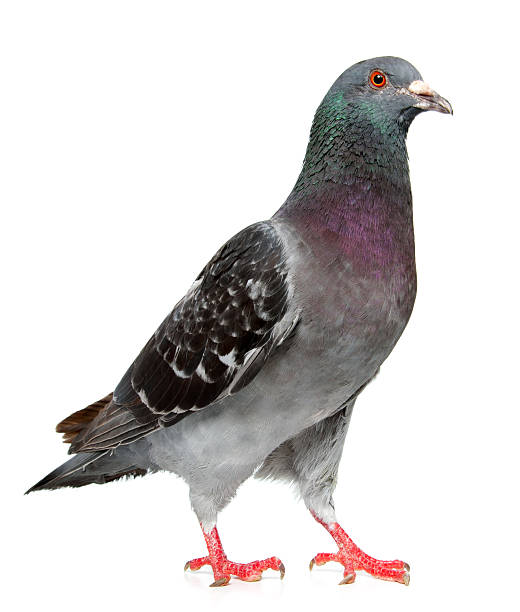 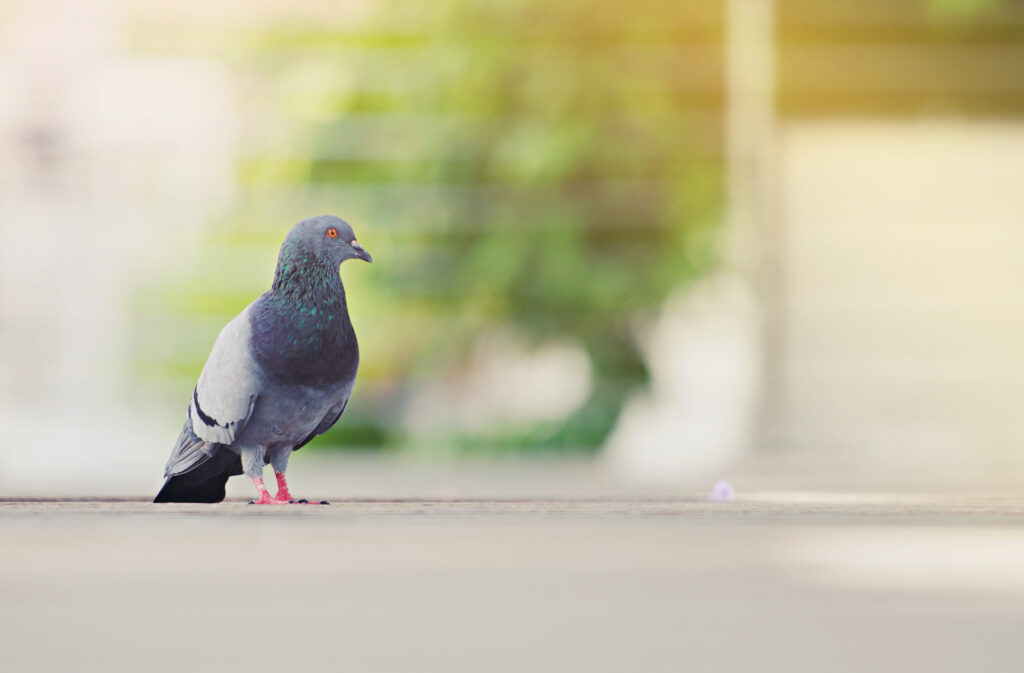 Pigeons are among the most social species of birds and tend to live in flocks of dozens, hundreds or even thousands! Pigeons achieve sexual maturity at just half a year old, and from this point forward they will often breed up to six times per years. They build nests out of whatever they can find, from sticks and leaves to garbage collected off of the street. Female pigeons almost always lay 2 eggs at a time, and these eggs take 18 days to hatch.

Pigeons are well known for their incredible homing ability, which is still not fully understood by science. These birds are able to return to a nest when released from hundreds of miles away, even if they have never been to the release location before. Scientists theorize that pigeons pull off this remarkable feat using an advanced ability to sense magnetic fields, perhaps in combination with being able to use the sun as a compass. Pigeons were historically bred for this ability, and this domestication is what led to the proliferation of feral pigeons.

Pigeons are flying pests which can pollute and corrode your home or business if a flock amasses for days on end. While store-bought exclusionary devices may have some success in repelling them, they will always return unless properly removed and excluded. If you’re tired of pigeons nesting in your building, call in a licensed pest control service to remove the flock for good by netting and trapping the birds, removing their nests and installing exclusion equipment.

Contact D-Termination today at 702-878-1002 for all of your pigeon control needs in the greater Las Vegas area! 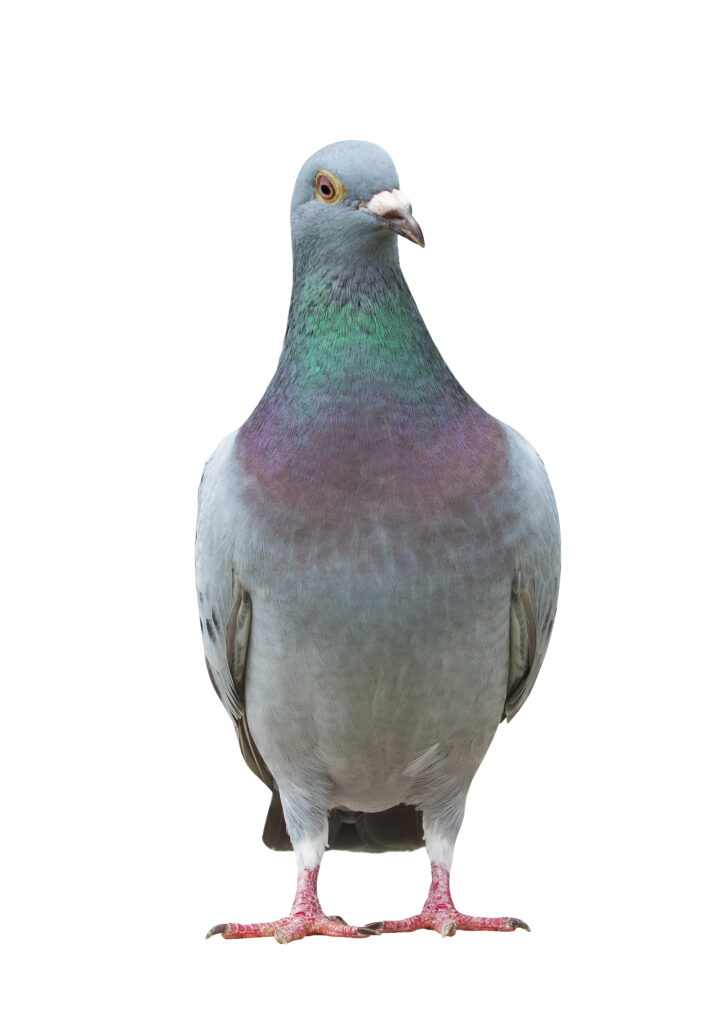