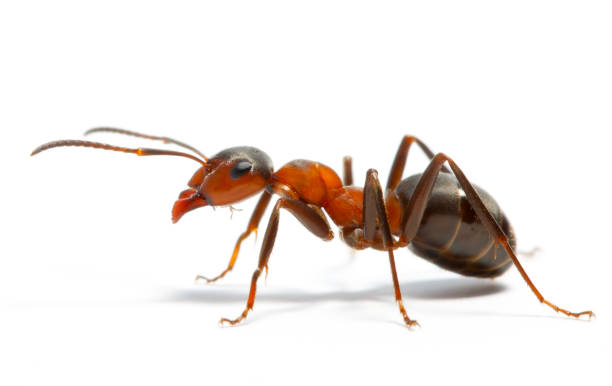 have an ant problem in your home?

Ants are among the most common pests that antagonize homeowners in the Las Vegas Valley. If a colony of ants begins foraging for food inside your home, you may soon find yourself contending with an infestation of thousands. While most ants are nothing more than a nuisance, some might also pose a threat to your house.

Eliminating a troublesome ant colony is tricky business. While many insecticides and traps exist to kill ants in the home, failing to kill off an entire colony quickly enough will cause the ants to engage in a process known as “budding” in which a group of workers escort a queen to a new location to establish a new colony. If you’re unlucky, this may lead to additional ant colonies being established on your property, exponentially increasing your problem rather than reducing it.

If you’re struggling with an ant infestation in or around your home, contact D-Termination Pest Control at 702-878-1002 so we can eliminate these prolific pests from your premises!

Many different kinds of ants live in the Las Vegas area. Black ants are the most common and among the most harmless. Still, they can become a real pest if they discover something sweet in your kitchen and hordes of them invade your home hoping for a treat. Invasive Argentine ants, which are brown and about ⅛ inch long, are infamous for forming spanning supercolonies of millions of ants, and may swarm your home if food is scarce or they are flooded out of their tunnels by a storm. Fire ants are much more troublesome. These small red ants are so named because their venomous stings will cause you to feel a burning sensation! Stumbling upon a fire ant nest can lead to a painful encounter as hundreds of these aggressive ants swarm out to attack you. Carpenter ants pose the largest threat to your home, however. These large ants are similar to termites in that they will burrow into wood, destabilizing the structural integrity of your house in the process.

Odds are, you have a few ant colonies living on your property. If you want to prevent them from entering your home, start by making sure that food is stored in airtight containers. Be especially careful with sweet ingredients like sugar and honey, which tend to attract ants. Most commonly, ants begin to swarm in a house because a few workers discover an exposed source of food and relay the message back to the colony, leading to an infestation. Storing firewood directly outside your home and planting shrubs that scrape up against your walls will create a conducive environment for ant invasions. To avoid inviting ants into your home, store firewood away from your house and trim back your bushes so they don’t touch the sides of your home. If you want to eliminate ants inside your home, you can buy sprays that will kill them on contact and bait stations which will lure them in and spread poison throughout their colony. Just know that exterminating an entire ant colony in this fashion is highly improbable. 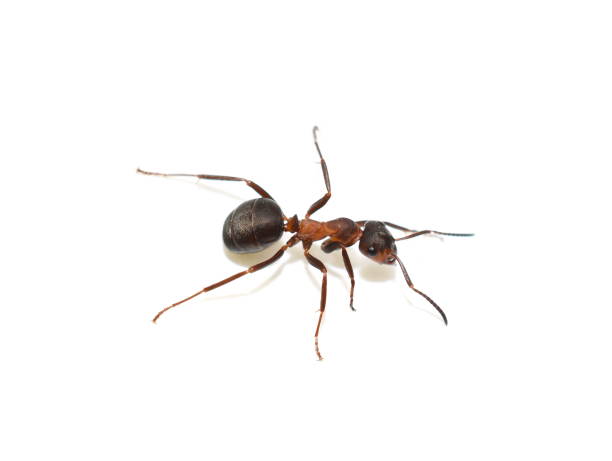 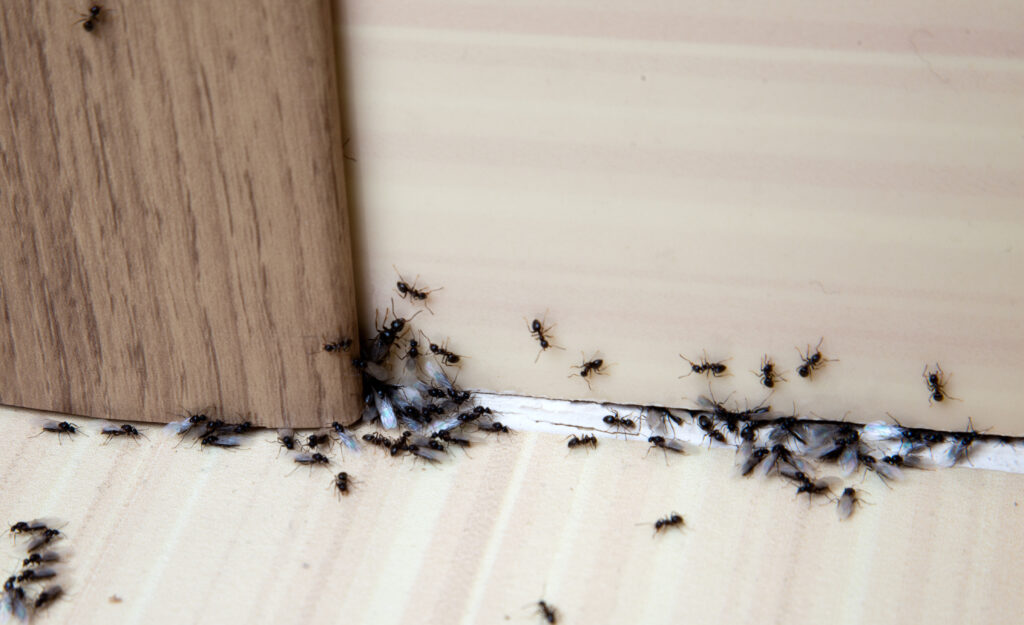 There are more than 12,000 species of ants in the world, 1,000 of which can be found here in the US. Ants are the most common insects on Earth, with an estimated population of 10 quadrillion. This means that there are well over 1 million ants for every human on the planet! The size of ant colonies varies greatly depending on species, climate and availability of food. Ant colonies may be as small as a few hundred insects, while massive supercolonies are known to exist that contain over 300 million ants!

Ant colonies are divided into three castes: queens, males and workers. Queen ants are generally much larger than the other ants and are responsible for continually laying eggs to increase the size of the colony. Queen ants can produce hundreds of eggs per day and may live for over 15 years in favorable conditions! Winged male ants live solely to fertilize queen ants, and usually only survive for a week. Worker ants, who form the vast majority of the colony, are always female but, unlike queens, cannot reproduce and lack wings. Worker ants conduct all of the primary duties of the colony including digging tunnels, searching for food, fending off predators and rival ants, and caring for larvae.

Ants can be a major nuisance to your home. Some of them can sting you and others can cause severe damage to your wood. If you’ve been troubled by an ant infestation on your property, you should enlist a licensed pest control service to eliminate them.

Call D-Termination today at 702-878-1002 for all of your ant control needs! We offer ant treatment services in the greater Las Vegas area including North Las Vegas, Summerlin, Henderson, and other surrounding areas. 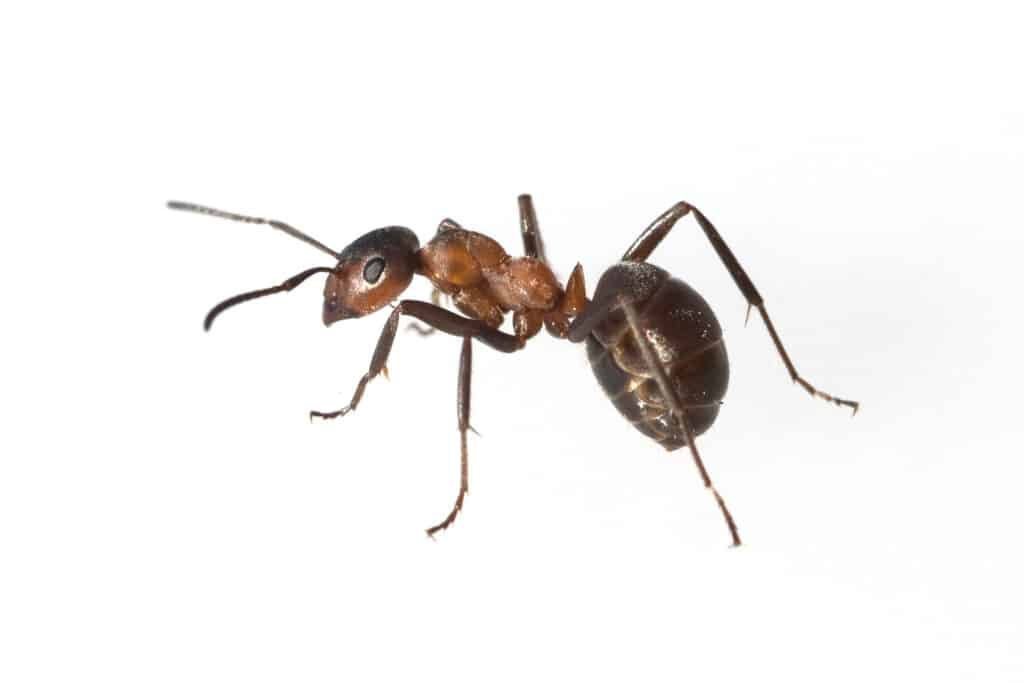