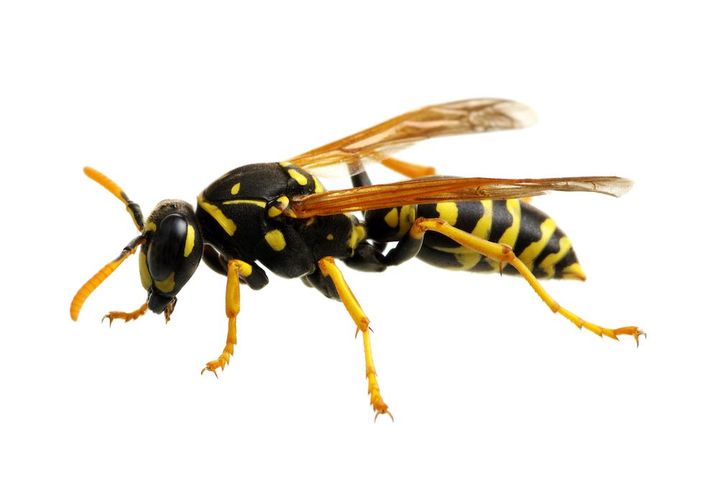 Are you looking for bee or wasp removal services in Henderson?

Our houses in Henderson provide bees and wasps with many opportunities to build their nests. Outside homes, nests are usually found on soffits and gutters while inside homes, they may be in such places as garages, attics and beneath the floor. Swarms of wasps or bees appearing around a specific part of your house is a sure sign that a nest has been built.

Having a few bees and wasps around to act as pollinators is a good thing, but having them living inside your house in Henderson is not. Wasps and bees are prone to sting if their nest is disturbed, sometimes attacking in swarms. It’s common for people to have a severe allergy to their stings, and an allergic person will likely have to be hospitalized if stung.

Because of the high risk of stings, it’s unwise to try to single-handedly remove a bee or wasp nest. To have a stinging insect nest removed in Henderson, bring in an experienced pest control company.

If wasps or bees are nesting on your property in Henderson, D-Termination Pest Control will conduct an inspection to determine the location of all their nests. Our experts will eliminate the pests with safe insecticide applications and then safely remove the empty nest from your house in Henderson.

Once the nest is gone, our crew will deter other bees and wasps from nesting on your property in Henderson using exclusion equipment like ultrasonic repellers. 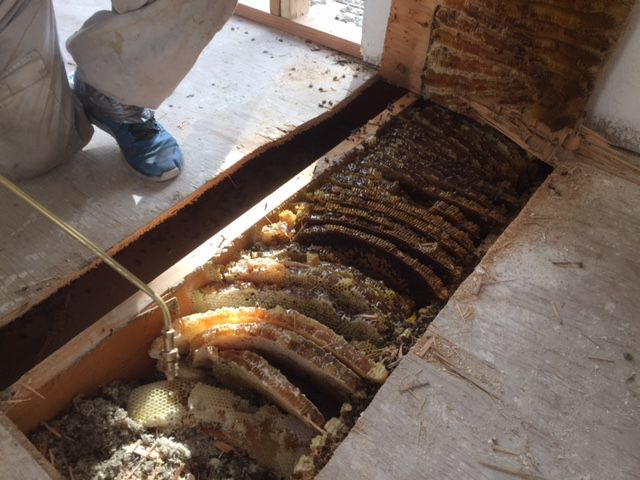 If a wasp or bee nest is allowed to grow, your home will soon be overrun by stinging insects. Get in contact with D-Termination Pest Control today for superior bee and wasp removal services in the Henderson area!